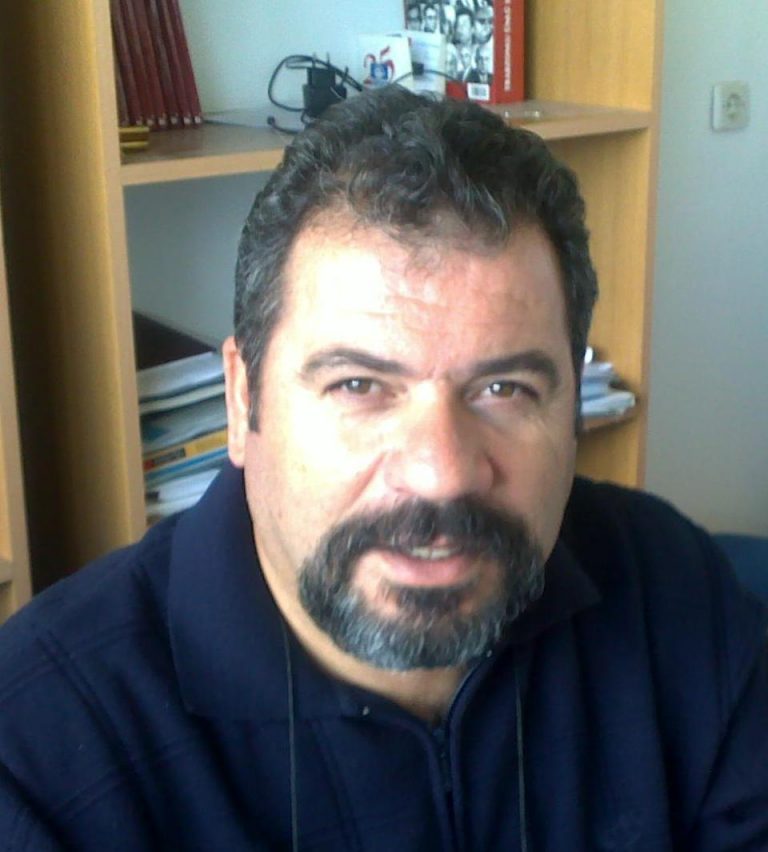 Bekir Salih is Professor of Physical Chemistry at Department of Chemistry, Hacettepe University at Ankara-TURKEY. Born in Trabzon in 1958. He received M.S. degree from Hacettepe University in 1984, and Ph.D. in 1990. He spent three months in Catholic University Nijmegen-The Netherland in 1983 worked in chemometry. He became an Assistant Professor at Hacettepe University in 1992.  He was the Technical expert of International Atomic Energy Agency in Instrumental Analysis section, Wien-Austria, 1999-2005. In 1995, he promoted to associate professor and then he switched to ETH-Zurich-Switzerland as a visiting Professor in 1997-1998 as a Wilhem-Simon fellowship. Later he spent some time as a Visiting Professor again at Konstanz University, Department of Biology in 2001 for the determination of enzyme mutations. Then he turned back to Hacettepe University again and promoted to full Professor in 2001. He was vice-head of chemistry department in 1999-2002, Head of Physical Chemistry Division in 1999-2002 and he served as the member of university project evaluation council. He studied as a member of the Education committee of Hacettepe University in between 1999-2002. He was the Dean of Science Faculty in 2013-2016. Head of Science and Literature Faculties’ Deans Council of Turkey, 2014-2016. He got re-accreditation of Turkish Doping Control Center in 2016 after intensive working for three years.

He has also intensive works on development of industrial products. He has several patents on some chemical and biological kits for the cleaning and sterilization of surgical tools, some stable effervescent disinfect tablets in the base of calcium hypochloride.  All the kits are used safely in the markets and some companies are producing these kits in Turkey and selling them at the market using our group’ Know-How.